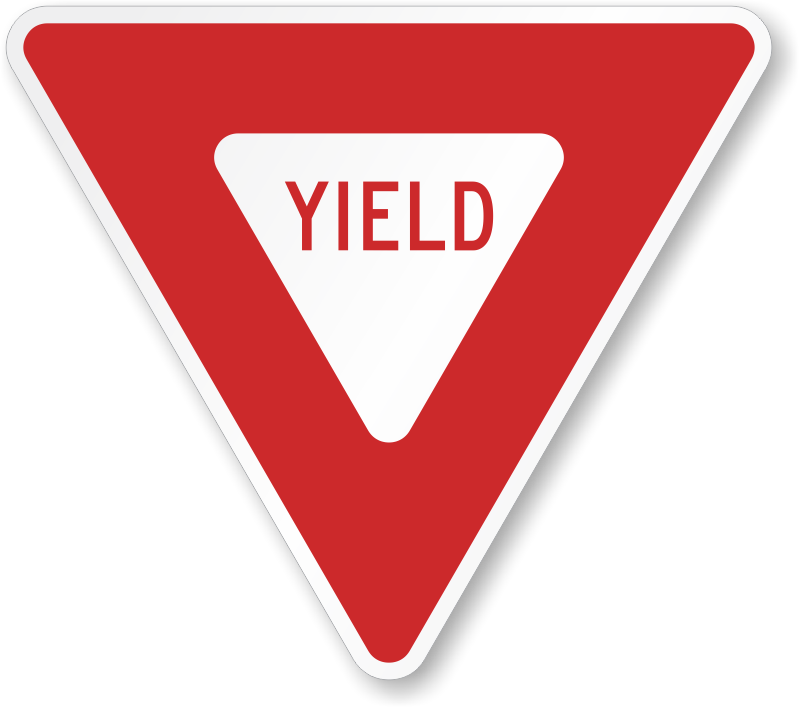 Traditional intersections run the risk of head on or T-bone crashes. These crashes are higher energy and often lead to injuries or fatalities. The acute deflection angle means that when crashes occur they are between vehicles heading mostly in the same direction and are likely to cause only vehicular damage. While no crashes would be ideal, reducing crash severity provides a significant benefit. The table below from the Federal Highway Administration Office of Safety shows the dramatic impact reducing the severity of a crash can have. A Possible Injury crash is more than 6 times as expensive as a Property Damage Only (PDO) crash.