Micromobility is defined as "a range of small, lightweight devices operating at speeds typically below 15MPH and is ideal for trips of up to 6 miles". This includes bicycles, Ebikes, electric scooters and skateboards, shared bicycles, and electric pedal assisted (pedelec) bicycles.

As traffic congestion and urban density grows, so does the need for micromobility devices and multimodal infrastructure options within urban and suburban neighborhoods. According to Stanford Econmomist Tony Seb, private car ownership in the United States will drop by 80% by the year 2030, and passenger vehicle trips on US roads will drop from 247 million in 2020 to 44 million in 2030. If this prediction is accurate - or even close to accurate - these are staggering numbers that cities will be forced to accommodate and plan for.

Yet many cities have been slow to adjust to shifting trends in the ways that people access, mobilize, and interact with urban spaces. Shifts from traditional automobile infrastructure to more micro-scale transportation uses have tested municipal government ability to provide adequate planning approaches to provide safe, efficient mircomobility and multimodal transportation.

Flexible and alternate circulation routes are becoming increasingly popular in the tide against traditional passenger vehicle transportation. Major ride-share companies in the U.S. are recognizing alternative transportation demand and are now offering micromobility options. Freedom, exercise, cost, reduced traffic time, and flexible routes are major draws away from passenger vehicle travel. Some of our largest generations are also our youngest. Proactive planning for their commuting needs will be vital for urban and suburban success in the coming decades.

This begs the question -  what are some of the ways that cities can plan, or have been planning, for these changing transportation trends? 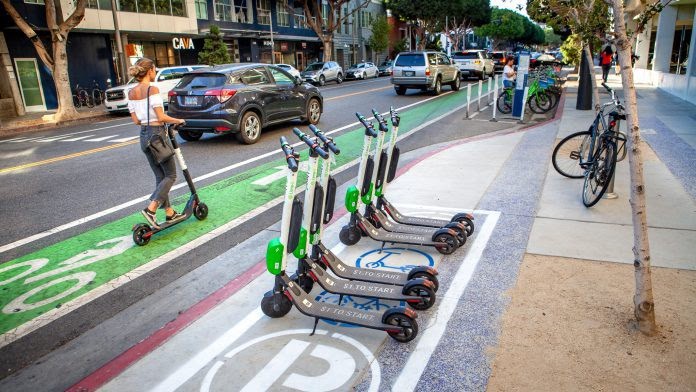 Currently, traditional passenger vehicle infrastructure in the U.S. does not adequately support microbility device use, and extensive upgrades will need to take place before it can become a viable, widespread option in many areas.  Wider sidewalks, surfacing choices, expanded access nodes, dedicated or segmented lanes, adequate storage spaces, and accomodation for micromobility devices in public transit are some of the ways that cities can and are planning for increased micromobility use.

Adequate space to store micromobility devices is key to providing successful multimodal access in urban and suburban areas. A prime example is the recent explosion of alternate micromobility ride-share options and devices. Most cities have not performed adequate planning to accommodate these devices and existing infrastructure is often prohibitive to their use. Current device storage is typically conspicuous and disorganized, taking up limited sidewalk or bike lane space, and is often difficult to get to. A grid of storage facilities where micromobility devices can be safely parked and organized is a possible solution to this issue. Could we possibly see micromobility-based, small-scale drive throughs in the United States? Perhaps secondary, micromobility-dedicated small-scale parking lots at public transit centers? 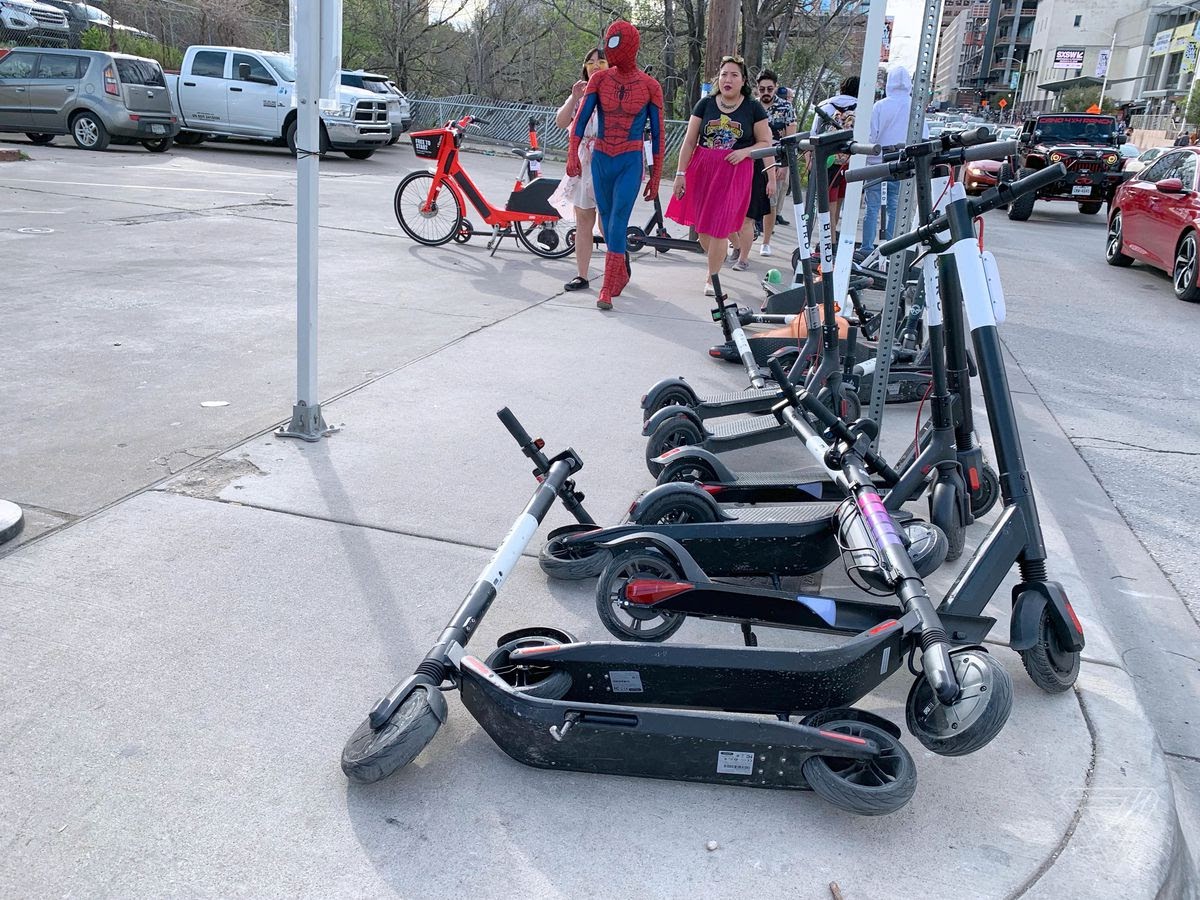