Changes on the Horizon for Your Nationwide Wetland/Waters Permit: Deciphering USACE Updates 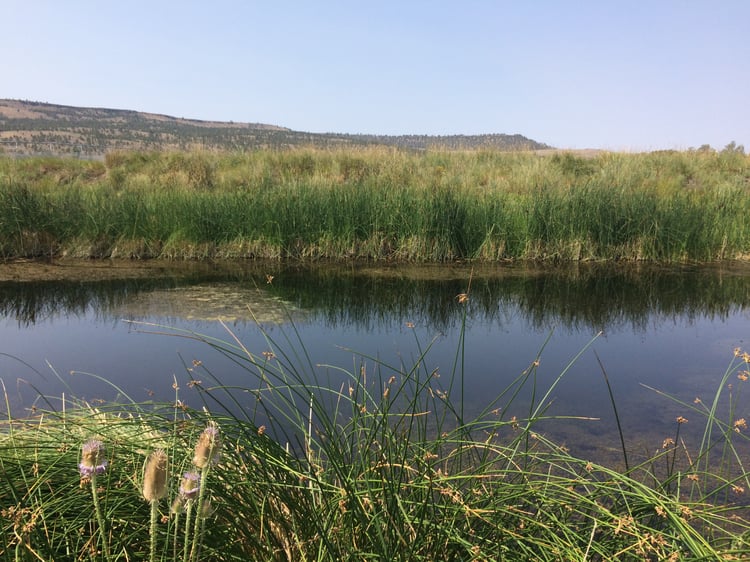 Executive Order (EO) 13783, “Promoting Energy Independence and Economic Growth”, requires federal agencies to make recommendations to reduce regulatory burdens for energy-related projects. The U.S. Army Corps of Engineers (USACE) is complying with this EO by proposing changes to several nationwide wetland/waters programmatic permits, which account for 97% of the total USACE issued permits. While these changes will likely allow more energy-related projects to qualify for nationwide permits over the long-term, the changes will also increase timeline uncertainty in the near-term.

Additionally, on April 15, 2020, the Federal District Court for Montana vacated and remanded the USACE’s utility lines nationwide permit, putting further uncertainty on the future of energy-related nationwide permits and possibly decelerating the USACE’s progress on nationwide permit revisions. However, the USACE is currently continuing its course toward compliance with EO 13783. If the revisions move forward, it will mean changes for:

The USACE’s proposed nationwide revisions apply to several different project types, namely hydroelectric and utility lines. One proposed change would revise hydropower project capability from a capacity limit of 5,000kW to 10,000kW. Additionally, utility line projects would only require pre-construction notification for projects with impacts to Section 10 waters or a loss greater than 0.10 acre of wetlands or waters.

The USACE typically renews nationwide permits every five years; current permits are valid from March 2017 through March 2022. However, the USACE is currently planning to revise all nationwide permits as early as 2020 to comply with EO 13783. Early renewal means your permit authorization would expire earlier than anticipated.

The new nationwide permits will also require state agencies to revise the nationwide 401 Water Quality certification and Coastal Zone Management Act concurrence. State agencies have planned staffing around the five-year permit timeline and will be under pressure to provide this consultation early.  For new and re-verified projects that trigger these regulations, the new nationwide permits will remain invalid until the state agency approvals are released. Alternatively, you may end up in the time-consuming individual authorization approval process.

What You Can Do

If the USACE proceeds with planned nationwide renewals, their proposed changes will relieve federal permit pressure for some projects, but many more projects could see significant process delays during the transition. In the past, the USACE has allowed a one-year grace period following nationwide permit renewals for any projects already under construction or under contract to begin construction. All other projects are required to submit applications to re-verify. Consider getting your projects under contract early or starting construction early in order to avoid the need for re-verification. To otherwise avoid the re-verification process for projects that will not go into construction until 2022, consider waiting to submit nationwide permit applications until the permits are renewed.

Questions regarding how EO 13783 will affect your wetland/waters permit? Let's discuss - email me at kcurrens@mackaysposito.com