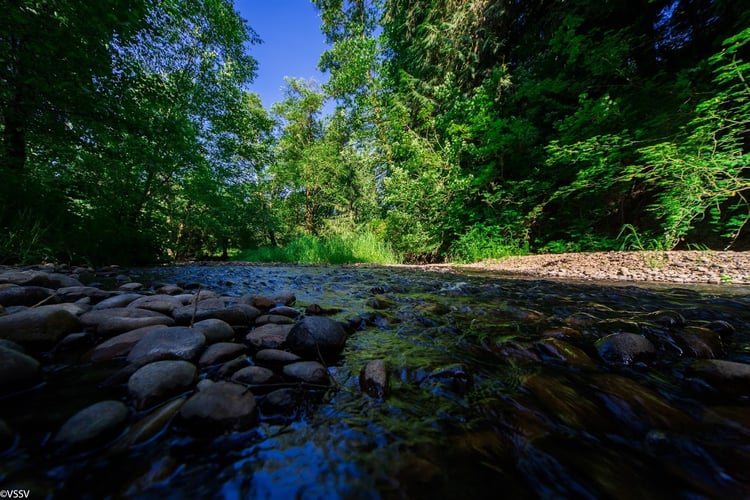 So much has happened with USACE regulations since our last mid-year post that we wanted to provide you with an update  of new changes that will impact your projects. These changes include:

Definition of Waters of the U.S.

First, the new Navigable Waters Protection Rule (also known as the definition of Waters of the U.S.) was finalized on April 21, 2020, and went into effect on June 22, 2020. While a flurry of court cases were decided around the effective date, only one case in Colorado stayed the effective date of the rule, which is now in effect in all other states. The 2020 Navigable Waters Protection Rule is the first revision to the definition of Waters of the U.S. to stick, at least for the time being, since the unified definition of waters of the United States was created in 1982 and finalized in 1986.

The new 2020 definition makes several important changes to which wetland and waters features are jurisdictional, and therefore may require a permit: 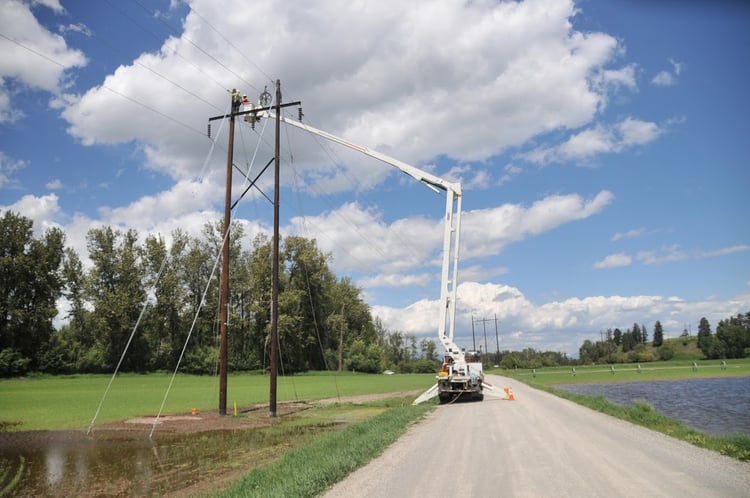 The USACE released revised draft nationwide permits for a 60-day public comment period on September 15, 2020. This release includes reissuance of 52 permits along with the proposal of five new permits. Nationwide permits were not set to expire until 2022; these early nationwides are in response to court cases and Executive Order (EO) 13783 “Promoting Energy Independence and Economic Growth”, which requires federal agencies to make recommendations for reducing regulatory burdens.

Some of the biggest impacts of the new nationwides include:

The revised nationwides could go into effect as early as December 15th but are more likely to go into effect in the first quarter of 2021. The USACE is currently proposing that permits for existing verified projects will not expire until March 18, 2022 (but will be required to follow the new 2020 nationwide conditions). However, the USACE is requesting public comments on expiration timing, something we’ll be keeping our eyes on.